With 70 HP all-steel geared head spindles offering torque ratings up to 1,200 ft lbs., plus 200 bar/3,000 psi high pressure coolant for integrated turning, Starrag's new STC-MTV five-axis mill-turn machining centers are specifically targeted for hard metal machining of a wide range of workpieces. In the aerospace engine industry specifically for casings and gearboxes and in the energy industry for oil and gas applications. 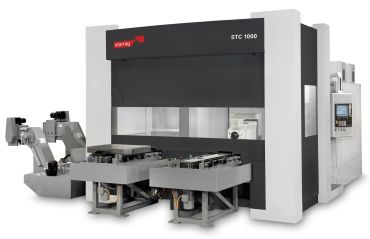 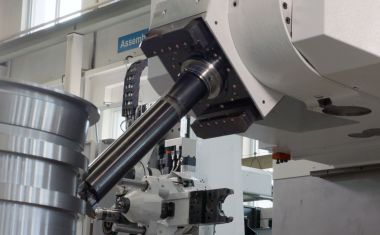 High metal removal rates are guaranteed with the best-in-class, all-geared A axis spindle drive, where the compact 1D-head with minimal distance between the spindle nose and A axis enables the use of very short tools and large bearings. This provides ultimate levels of stability and rigidity compared to conventional motor spindles. 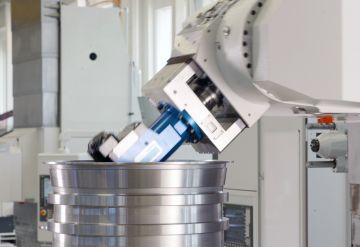 As is widespread practice throughout the Starrag range, STC-MTV machines can be used stand-alone or integrated into a cell or flexible manufacturing system and, if required, with other Starrag machines and utilize central tool handling and pallet transport/storage. They can also be integrated with additional processes such as co-ordinate measuring, part marking, deburring and washing.