Possible Turbulence for US Aerospace: How Will Boeing's Production Halt of the 737 Max Impact the Supply Chain?

Most U.S. manufacturing news was positive in 2019 but Boeing's decision late in the year to temporarily halt production of the 737 MAX jet airplane has left its supply chain in a state of limbo. Here, Claudia Jarrett, head of sales for North and South America at industrial parts supplier EU Automation, explains what Boeing's temporary shutdown could mean for the US aerospace sector.

Boeing's production halt is the latest development in the ongoing MAX jet saga. Back in March 2019, the plane was grounded for nine months following two separate crashes that killed 346 people. Because of these disasters, Boeing reduced its MAX jet production from 52 to 42 per month. 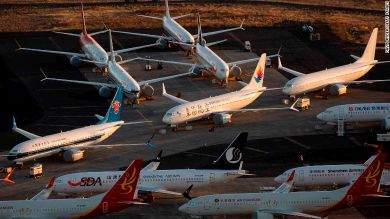 Economically, the damage caused by the ten-unit reduction was minimal. However, the more recent halt will reduce output of commercial aircrafts by approximately $25 billion annually -- and most of this economic damage is predicted to be felt in the first quarter of 2020.

Potentially causing catastrophic damage to the US manufacturing economy, President Trump called Boeing's chief executive, Dennis Muilenburg, to discuss the company's plans. During the call, Mr Muilenburg reiterated the pause is temporary and would cause no loss of jobs -- but that doesn't alleviate the uncertainty felt by suppliers.

Michael Pearce, senior U.S. economist at Capital Economics, predicted at least some workers from the 600 smaller companies in the Boeing supply chain could lose their jobs because of the turbulence. He also stated that many companies are likely to delay their own investment during this time. 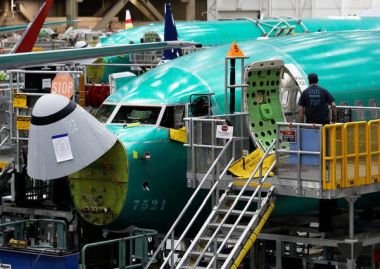 Unfortunately, this is not the first occasion Boeing suppliers have been affected by problems with the MAX jet. When production was scaled back in April 2019, investors sold off shares of some of the key 737 suppliers. Shares in Spirit AeroSystems, for example, which produces 70 percent of the aircrafts' structure including the fuselage, pylons and wing leading edges, fell by five percent in the week following the announcement.

Despite the uncertainty following the scale back, many suppliers vowed to continue producing components at the same rate they were previously. It was claimed that reducing production would cause chaos in the supply chain. This time, it is unclear whether maintaining the production volume and storing this stock in inventory is a feasible option.

From an investment perspective, the US economy cannot quantify the extent in which Boeing has impacted first-quarter GDP until April 2020, when the Bureau of Economic Analysis releases its initial estimate. However, clues of the damage may emerge from businesses in the supply chain. For instance, news of redundancies, factory profits and reports of inventory problems. 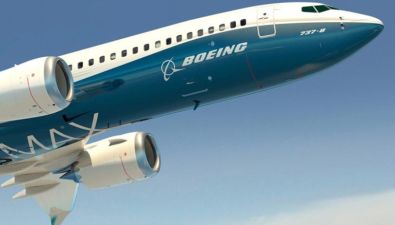 Boeing suppliers and companies in the wider aerospace sector will no doubt be feeling the pressure since the announcement in December. The only silver lining in this otherwise murky economic cloud is that, once MAX production is complete and achieves regulatory clearance to fly, there will be a dramatic spike in exports and investments. However, the boost to the economy will certainly not be felt until then.